Grateful for our Nation: Reflections from Young Catholics

The following is a series of brief reflections from Catholic students across the country who are sharing 1) something they are grateful for in the United States, 2) what they hope for in the future of the United States, and 3) one historical figure who all American Catholics can look up to.

“The genius of our Founding Fathers shines through their recognition of the value of free expression, whether that be through free discourse, worship, or private business. Our nation has never been a perfect one, and I hope for a greater interest in ethics that recognize natural law and the common good. I also hope for a return to reason in turbulent times during which emotions can so easily obscure what is truly good and virtuous. A person whom I think all Catholic Americans can look up to is our website’s patron Saint, Pope John Paul II. Although he was not an American, he was a master theologian whose works are accessible and relevant to all Catholic Americans who want to fall in love with ethics and morality (I particularly recommend his “The Acting Person”).” -Will Deatherage, Alumnus of The Catholic University of America, Executive Director 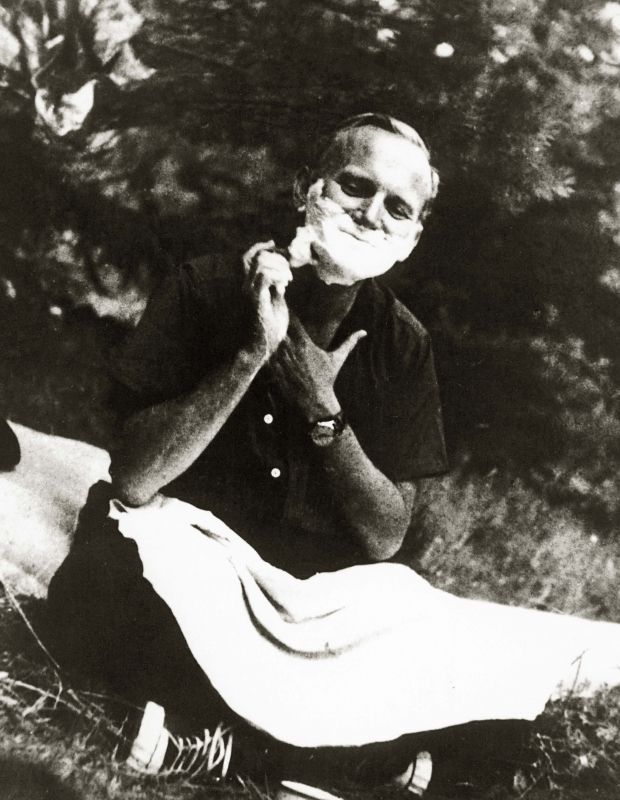 “I am grateful for the freedom we have to speak openly against injustice. I hope that as a nation we can learn to compromise and listen again so we can put an end to the division we are currently facing. I admire Fred Rogers (AKA Mister Rogers)” -Kelsey Nowack, The Catholic University of America, Administrative Director 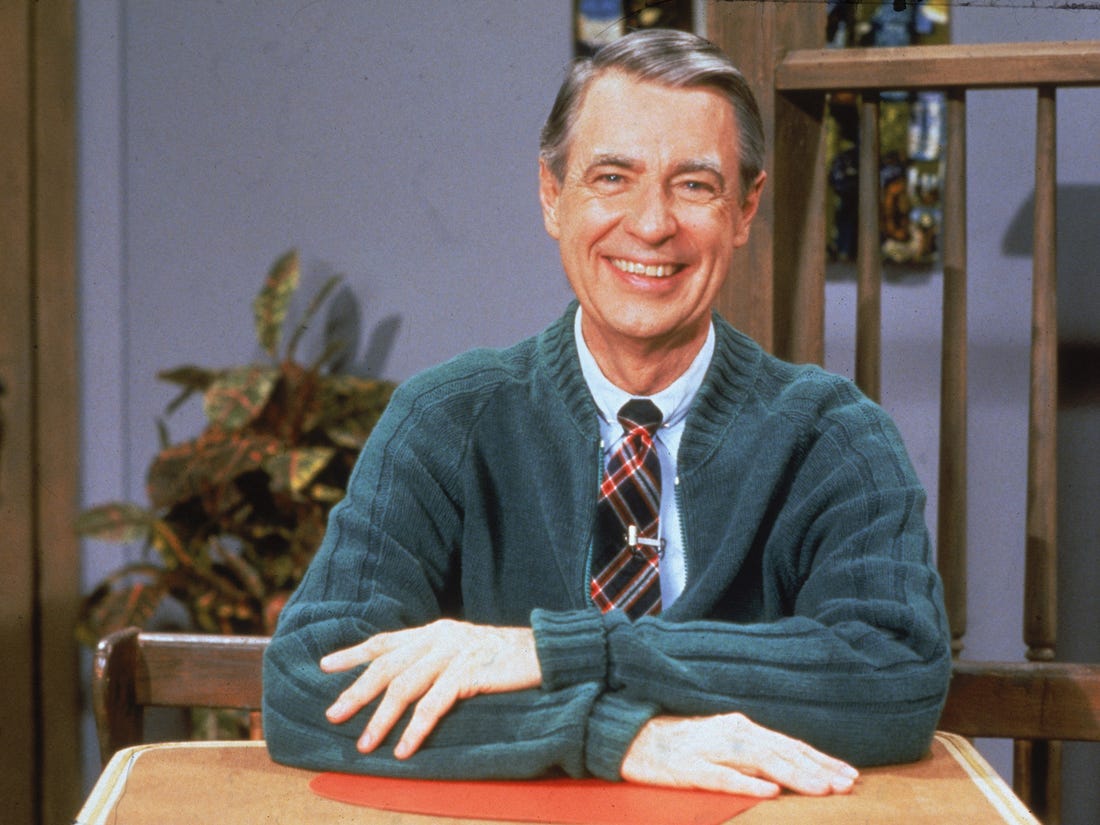 “I am grateful for the freedom to outwardly profess my Catholic Faith, receive the sacraments, and the freedom to work for justice. I hope that we as Americans and Catholics can put aside our differences and work towards a society which respects the dignity of all life and works to do the will of God. I think that Catholics should look up to Venerable Fulton Sheen who did not let fear or judgement stop him from boldly proclaiming his Faith to all Americans, even though there was a strong anti-Catholic sentiment at the time. If we follow in his footsteps, in both our words and actions, we can foster a positive change of understanding, justice, and peace in this country.” -Joseph Giessuebelle, The Catholic University of America, Instagram Manager

“I am grateful for the religious freedom this country offers its citizens and I hope that this religious freedom will continue into the future. I also hope and pray that Roe v. Wade is overturned soon. One historical American all Catholics can look up to is Mother Frances Cabrini, who showed the American immigrant spirit while living a life of holiness.” -Ariel Hobbs, The Catholic University of America, Editor of Liturgical Theology

“I am grateful for the First Amendment. I hope for sustainable infrastructure, accessible and functioning public transportation, and access to clean water everywhere. I look up to John Lennon as an example.” -Zack Maher, University of Alabama, Editor of Faith Experiences 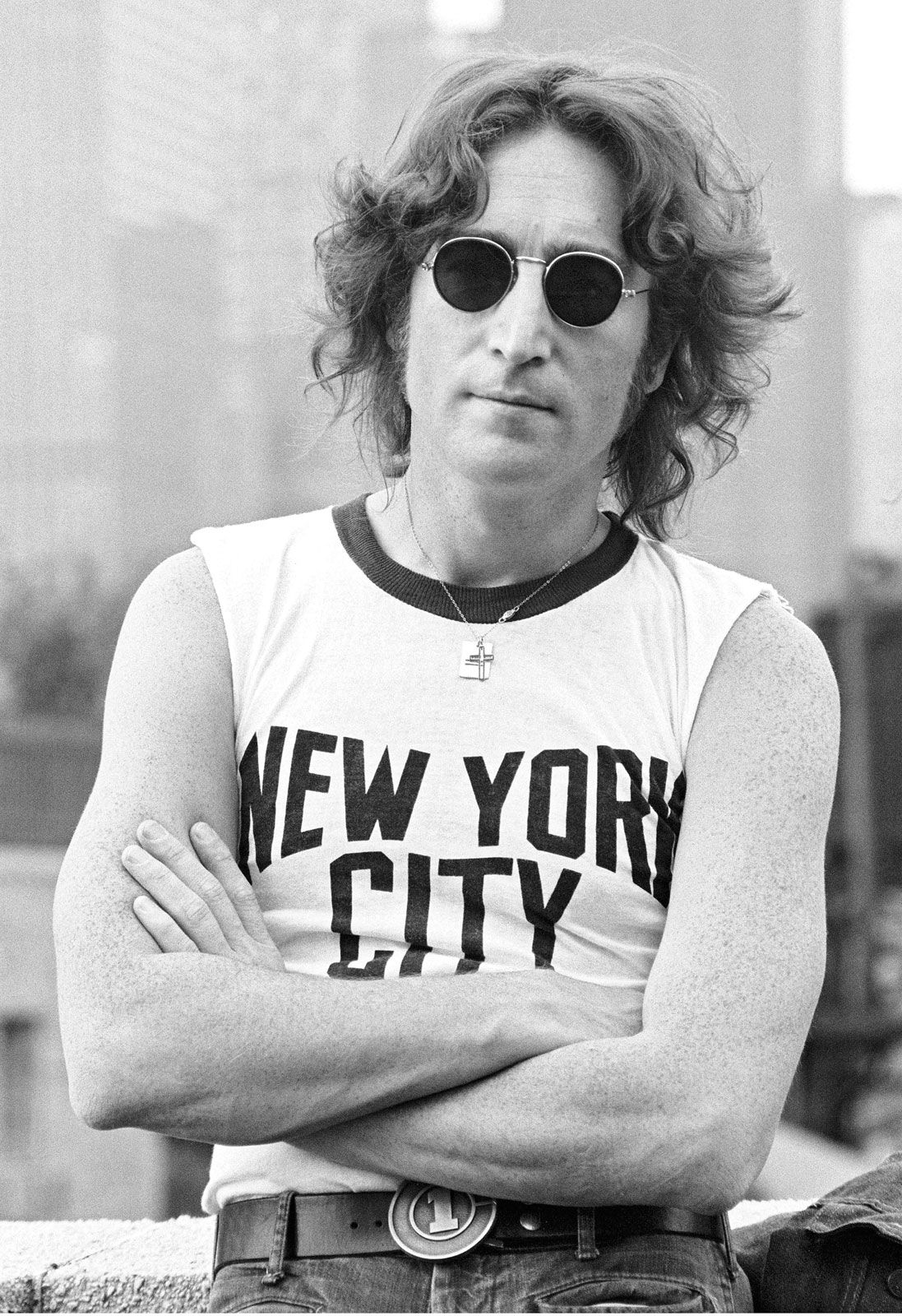 “I am grateful for my relative safety from the Coronavirus. I hope for advanced and sustainable infrastructure across the country. One man whom I think Catholics should look up to is Bruce Lee.” – Patrick Murray, University of Alabama 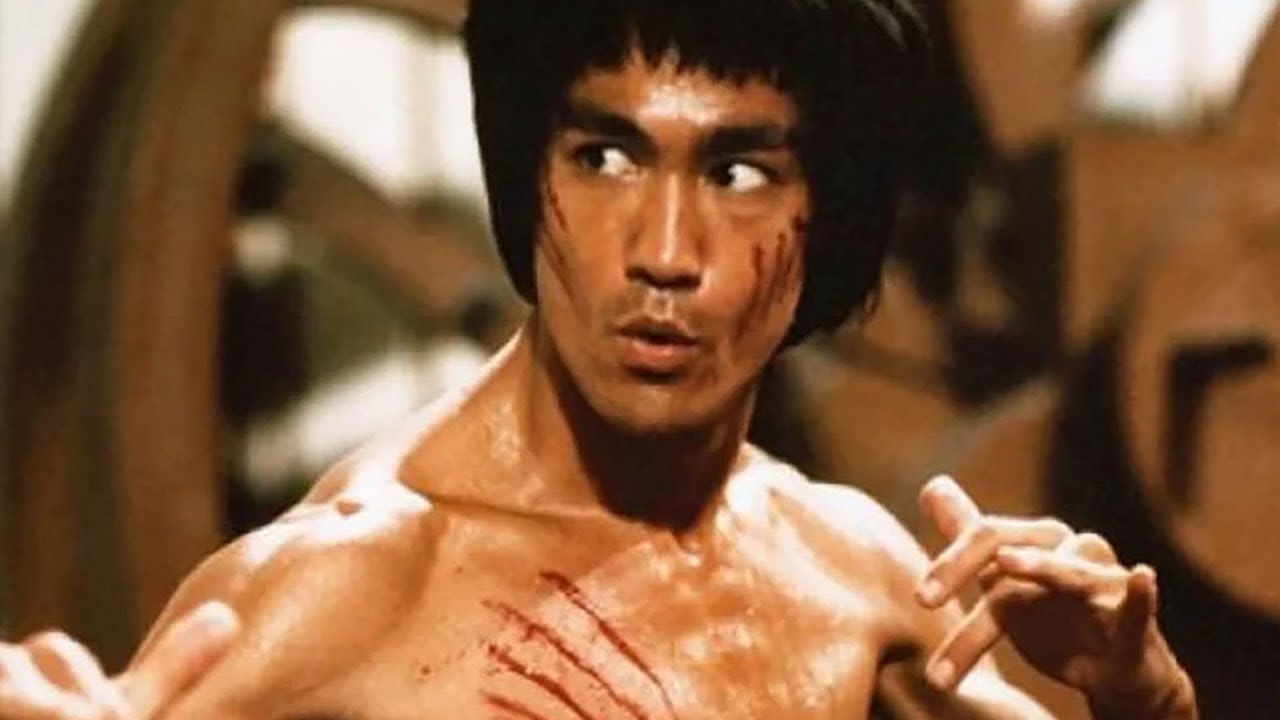 “I am grateful for the beauty of America’s natural landscape, as well as the richness of her culture despite being a fairly young country. I hope for a revival of the railroads as an alternative to car culture and, perhaps more importantly, a genuine conversion of the nation to Catholicism. I think Catholics should look up to Theodore Roosevelt.” -Liam O’Toole, Alumnus of The Catholic University of America

“I am grateful for freedom. I hope for a return to the Christian values and virtues which defined our nation’s founding. I think that all Catholics can look up to George Washington.” -John Eisenbacher, Alumnus of The Catholic University of America

“I am grateful for our freedom of religion, speech, and opinion, I hope for the dignity of the human person from womb to tomb, and I look up to Dorothy Day.” -Lucia Bonnaci, John Carroll University 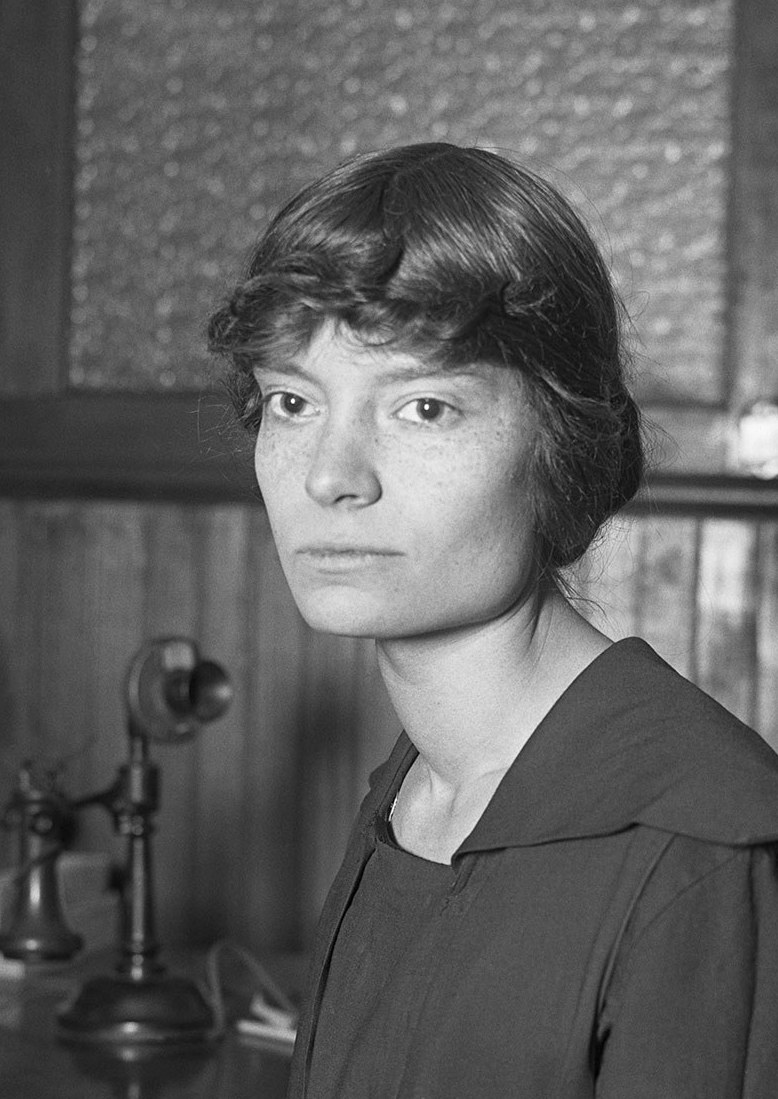 “I am grateful for the liberty to practice and bring others to the Faith. I hope for a miraculous conversion of all people to Christ, along with a recognition of the folly of life without Him. I think all Catholics should look to Justice Antonin Scalia for inspiration.” -Nick Jones, University of Rhode Island

“I am grateful for the incredible natural beauty of this nation. I hope for a sense of sorrow at division to replace anger at opponents. I admire Father Edward Flannagan, founder of Boy’s Town and, God willing, the future first Saint from Omaha Nebraska.” -Paul Martin, Creighton University

“I am grateful for the continuation of different national cultures under one flag. I hope for a greater consideration for the Founders. I look up to Bl. Fulton Sheen.” -Lizzie Self, University of Notre Dame

“I appreciate all the freedoms out country guarantees us. I would like for us to have a deeper understanding of our history because that’s how we learn to make a better future. I admire Abraham Lincoln because he was a major force in changing history.” -Katie Hugo, Franciscan University of Steubenville

“One thing I am grateful for is all of the men and women who fight for our Freedom. I hope and pray for a return to God in our country’s future, as well as an end to abortion. Finally a historical figure I think we can look up to as Catholics is Nathan Hale. Hale was a spy during the revolutionary war whose final words were “My only regret is that I have but one life to lose for my country.” I think that staunch defense of one’s beliefs is admirable, especially to us as Catholics.” -Nick Praetzel, Franciscan University of Steubenville, Franciscan University of Steubenville 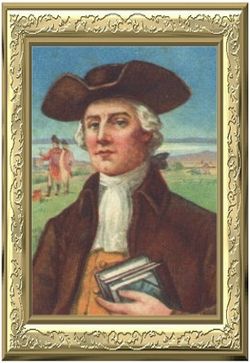 “I am grateful for the freedoms and opportunities, such a religion and education, that our country grants us. I hope that a focus on respect for all people and care for others replaces our emphasis on people’s differences. Harriet Tubman is a person all American Catholics can look to for inspiration” -Catherine Stodola, Manager of University of Alabama

PrevPreviousPersonality, Healthy Mindedness and Religion
NextConfronting the Black Hole of Despair: Praise and Rejoice in SufferingNext