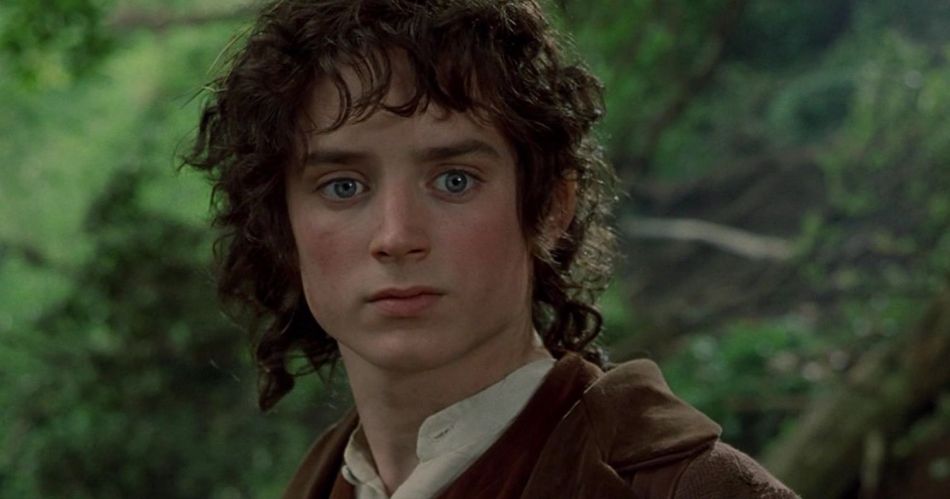 The Lord of the Rings serves as an exceptional benchmark of 20th-century literature. It has been acclaimed by both scholars and hippies and has been enjoyed by readers of the general public as well as by faithful Christians. In the years since its publication, it has proven its ageless enchantment time and again.

What many secular readers tend to overlook, however, is the indispensable fact that the LOTR author, J.R.R. Tolkien, was a devout Catholic. His Catholicism is practically dripping from the pages of certain passages that exude great religious symbolism. Thus, for the faithful reader of Tolkien, the correlations between the dynamics of his story and the Catholic faith life start to become clear.

Here we are going to explore the virtues and vocations of Hobbits. Some are subtle and others are staring us right in the face. Why examine Hobbits? Because, after all, it was Tolkien who said, “I am, in fact, a Hobbit in all but size.” It seems then that a Hobbit is his fictional representation of what it means to live a truly good life – to live a virtuous life.

In many ways, Hobbits are like little hermits – in all things but fasting. These shoeless, simple folk take delight in Nature, nurture it, and abound within it. They take great enjoyment in gardening. And, as many Hobbits might attest, they hold the peace and quiet of the Shire in high esteem. They cherish moments of silence.

The Shire is a veritable Eden – the way it was meant to remain, with man’s continual cultivation and God’s continual provision. Eden must have been a place of sublime love, even in its silent moments. Silence allows for reflection. And this is something we can learn from the Hobbits. It is a needed spiritual exercise. It is in silence that we can commune with God and clearly hear him.

In both The Hobbit and LOTR, Tolkien plunges his protagonists (chiefly the Hobbits) into an adventure. Of course, many may dismiss this. After all, this is part of the package in the typical fantasy-genre tale. But if we look at some of the Hobbits, we can sense some hesitancy on their part to leave the Shire.

In The Hobbit, Bilbo simply feels uncomfortable with leaving everything he has ever known to go gallivanting around Middle-earth with a bunch of strange Dwarves. And years later, Sam Gamgee, like any fine Hobbit, would have preferred to remain in the secluded safety and comfort of the Shire. But the point is they did leave the Shire, despite their anxieties.

They heard their calling to something more. The adventure was a vocation to greatness, and the answer to that call was not to be found in a cupboard or on a dusty bookshelf. The Hobbits had to leave their comfort zone and partake in a journey through which they were tested and gained victory. Likewise, in the Christian life, we are called beyond our comforts. God stirs us into a spiritual journey that continually asks more of us. It calls us to fellowship, to persistence, and to sacrifice.

As human beings, we were created for love, for communion, for fellowship. We need community. Friendships are what make life worth living. Ultimately, the whole goal of this life is to find God, to seek a relationship with him, to be rooted in his love. Life is meant to be a fellowship with God and an exercise in seeing him in everyone we cross paths with.

In Tolkien’s epic, Hobbits are some of the finest examples of displaying friendship. They recognize their codependence on one another. They’re all in this together. And they grow with one another and from one another. In this sense, Christians are called to be like Hobbits. We are called to charity, docility, patience, and self-giving.

Frodo Baggins serves as one of the greatest exemplars of perseverance in LOTR. Through thick and thin, and with the help of the Fellowship and his close friends, he trods ever forward, striving to take the Ring to the one place where it can be undone: Mount Doom.

Recall all the obstacles and hardships this little fellow must brave in order to accomplish the terrific feat of conquering evil. Here the story of Frodo is a difficult yet encouraging one. Our struggle against the powers of evil, against sin in ourselves and in the world, is a daily one just as it was for Frodo. When he was hungry or sleepy or low in spirits, Frodo still kept at it. Likewise, we are called to always be deepening and furthering our spiritual life. We are called to progress toward the removal of sin in our own lives.

Lastly, it’s worthwhile to note that Frodo suffers more than most throughout the journey. And part of this suffering he takes on willingly. Does he want to travel to the darkness of Mordor? No. But he offers to do so because he knows it’s the right thing to do.

In many regards, overlooking his fall into temptation at the pinnacle of his journey, Frodo can be seen as a Christ figure, though such Christological symbolism is more readily found in Aragorn and the wizard Gandalf. But if we look at Frodo, we can start to see some similarities.

He takes the Ring upon himself; he effectively takes sin upon himself and ascends the mount in order to conquer evil. The Ring, his Cross through this whole ordeal, grows heavier and heavier. Finally, he can go no further, but with the aid of Sam, Frodo and his heavy burden are carried to the top of Mount Doom. “Sam the Cyrenian” has constantly been at Frodo’s side, willing to carry the Cross.

It was Frodo whose side was pierced at Weathertop, and it was he who was betrayed by Gollum, though he had treated him mercifully. In the final stages of the journey in The Return of the King, he is stripped by Orcs and experiences unnatural sores and rigors in making his way to Mount Doom. And Tolkien masterfully brings across a sense of misery in Frodo’s every step, in his very existence.

Frodo, like Jesus, shows – in a very tangible fashion – the value of suffering. Frodo sacrificed something for the Shire and for his people. Christ sacrificed his very life for his people – that’s us. Ultimately, the Hobbits of Tolkien show us that sacrifice and suffering are necessary for spiritual progress. They have shown us that it is through pain that a greater good can be born.

0 comments on “What Has the Shire to Do with Rome?”