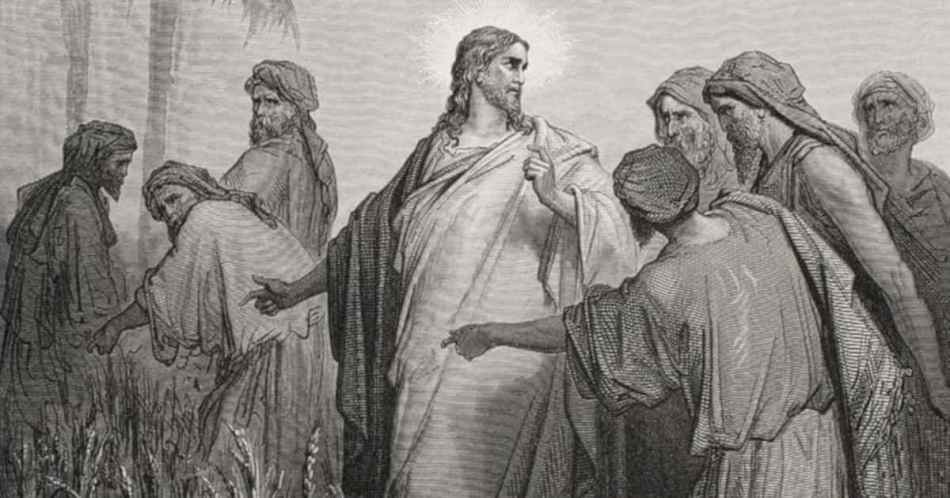 By Samuel Ng, University of Austin

“I must perform my penance perfectly or I won’t be forgiven!” “Is this a sin or is it not a sin?” “Should I confess that sin which I confessed last time?” Such are the thoughts that may run through the head of a scrupulous individual.

Fr. Thomas M. Santa, CSsR, the priest director of the monthly newsletter Scrupulous Anonymous, has ministered to the scrupulous for decades. He once wrote: “Scrupulosity is a mental disorder. From a psychological standpoint and a moral perspective, a mental disorder is a health problem that affects the way we think about ourselves, relate to others, and interact with the world around us. A mental disorder affects our thoughts, feelings, abilities, and behaviors.” Scrupulosity is a kind of Obsessive Compulsive Disorder (OCD) characterized by excessive worry and fear about committing a sin. Scrupulous people constantly worry about whether they have said a prayer “successfully,” and often judge a venial sin to be a mortal sin, and see venial sin when none is there. The scourge of scrupulosity is not a new problem and has affected many from Martin Luther to saints such as Alphonsus Liguori and Ignatius of Loyola.

While scrupulosity may seem relatively innocuous and harmless, it is a heavy cross to bear. It is not characterized by extreme piety. Rather, it consists in an excessively immoderate worry about matters of faith and morals, especially as it pertains to sin. While a scrupulous person may believe that his unhealthy obsession with sin is necessary for living a holy life, he fails to consider that a life of holiness requires one to think and judge in accordance with the virtue of prudence. The scrupulous person, being inhibited by overwhelming fear of acting wrongly, easily falls into the trap of being unable to persevere and make positive decisions and instead, resorts to inaction. An example of this is the scrupulous person who, being overwhelmed with worry about correctly praying the “Our Father” pronouncing every syllable perfectly and correctly, gives up in praying the Holy Rosary. Another example is a scrupulous person who agonizes over possibly forgetting a mortal sin in confession even though he has thoroughly examined his conscience multiple times and has no reason to believe he is forgetting any sins.

The best and most consistent advice given to scrupulous individuals by those invested in ministering to them is to seek out a spiritual director and confessor. As someone who had struggled with scrupulosity for an extended period of time, I can affirm that the most consoling moments of my struggle were the fruit of meeting and confessing with a priest regularly. The peace that was the result of such meetings were greater than that which I got from reading articles, newsletters, or forums directed at helping scrupulous people. While such resources are not comparable to a good spiritual director, they nonetheless can give guidance and also consolation that one is not alone in his struggle with scrupulosity. Some helpful ones include the monthly Scrupulous Anonymous newsletter available online by Fr. Thomas M. Santa, CSsR and “Ten Commandments for the Scrupulous” (2013), published by the same author. Lastly, the words of St. Augustine in a sermon of love can be a helpful meditation: “Love and do what you will.” These simple words indicate that a person who loves God will do what pleases Him and avoid all which offends Him. For a scrupulous person, it can be consoling to consider the simplicity of these words amidst the worries of the myriad ways that one may fall by sin.